Scrolling through Instagram it seems like everybody is doing so well. It is booming with baby announcements, pictures of palm trees and mountaintops. Soon Facebook will be bombarded with our friends’ news about school admissions and graduation celebrations. Everybody seems like they are fulfilling their lifelong dreams and moving goal-oriented towards success. But if this is a true representation of life, why do statistics show that up to 10% of all young people in Denmark feel lonely on a daily basis? How is this fact related to how we interact with each other? Psychologist and researcher Josefine Dilling gives her take on the issues and even presents some ideas on how to change it.

When I was 20 years old, I began studying at a Danish university. I was extremely driven by all of the subjects we were introduced to and I loved gaining so much new knowledge. But the process of getting there was filled with many hours of my own company; reading, writing and thinking. I had enlisted myself to a 5-year education where the end-goal stood as a blurry, vague idea of a future job, while the present that I was in, was filled with high expectations to my grades and my accomplishments.

I clearly remember waking up one morning to the sound of my alarm. It was during an exam period so we didn’t have any mandatory classes and I was supposed to sit by myself and read. This was the fifth day in a row that I had done so. I walked to the local supermarket and as the cashier greeted me I remember thinking: “You are the only person I have spoken with in five days, and we only exchanged one word”. I realized this was what loneliness felt like. It wasn’t that I didn’t have anybody to call but what should I tell them? I felt shameful for not being able to study on my own, and for not seeing any meaning in waking up to only be in my own company. Because isn’t that what you are supposed to do as a student? Educate yourself? Deliver? Follow the stream? Build up a career and develop this internal talent you have? Aren’t you meant to do this on your own? 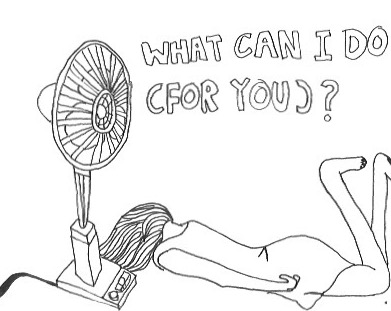 Five years later, I realize that nothing about my feelings were uncommon or shameful – actually the medias have never before focused so much on loneliness as they do now. Comprehensive researches recently showed that every tenth young person in Denmark feels lonely. The national television broadcasts documentaries about ‘perfectionist women’ and grade-driven societies. Seeing this makes me wonder why have we created a society that makes people feel alone? Why are we so disconnected?

I decided to contact Josefine Dilling, a psychologist researching postmodern tendencies at Aalborg University. I hoped she could shed light over the dark matter of feeling inadequate, unsuitable and lonely.

Josefine, why do you think we see these tendencies of loneliness amongst young people today?

“What I have personally been very concerned with is how vulnerability, which is an inevitable part of being a human, has developed into being a sign of weakness. We don’t allow social media updates where we present things in our lives that aren’t perfect. We walk around worrying about if the things we can, the things we know, and the things we do are good enough? I guess it has always been like that and it isn’t necessarily a bad thing to have these worries, but it becomes too much when we tell the individuals that they themselves have the full responsibility of changing this and for their own wellbeing. Then it becomes a lonely project”.

People sit for themselves and think: “I wonder if I am the only one who feels like this”. I actually think we are being told that too much – that we are in fact the only ones who feel this way” 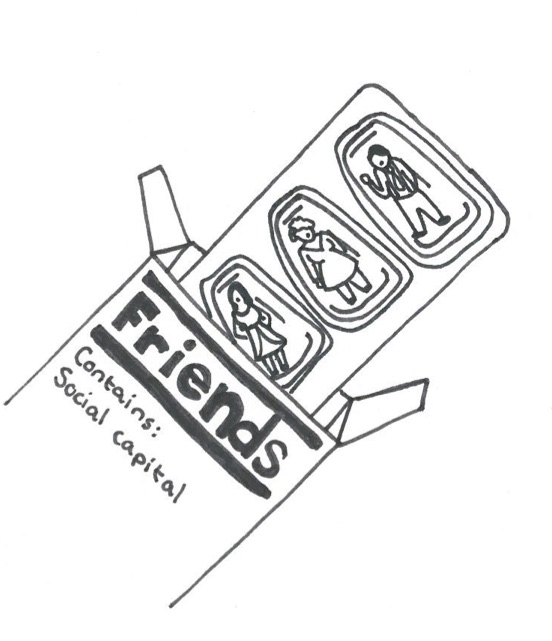 But what are we as young people doing wrong? Is it us or is it the institutions we are a part of that make us feel this way?

“Well they don’t call it the competition state for no reason. We are under a lot of pressure and we all suffer under buzzwords such as flexibility, independency and adaptability. People sit for themselves and think: “I wonder if I am the only one who feels like this”. I actually think we are being told that too much – that we are in fact the only ones who feel this way”.

You have researched on talent development: is this in some way linked to this performance culture?

“I definitely think a capitalistic competition state can benefit from telling people that they can always reach a goal if they just discover their true potential and talent. It can benefit from a performance culture. I also see value in finding ones true potential and performing this, but I think it ceases to make sense when this personal potential is only developed for the sake of the individual. The statistics of loneliness and stress are a clear example of how it doesn’t make sense to have this focus in the long run. We aren’t meant to be alone. But the feeling of loneliness stems from not being able to share what is hard for us, because that contradicts with the extreme expectations we have for our own performance in life”.

“What we know is that talent has historically been depicted as a gift – something almost biblical that you nourish. Whereas now, it is seen as something you do. Some scientists even call it talenting rather than to have a talent. It is something that appears when you come in contact with something that inspires you, that motivates you, and creates meaning for you. That also implies that talent development is something social – it is a social matter to develop ourselves. Whenever you meet somebody with an exceptional talent, you always hear them say “I discovered this because I always played music with my family” or “my grandfather took me to the tennis field as a child”. Talent might be represented in the individual but it is always presented and developed in something social”.

Are we not recognizing what cooperation can do for us? Or are we simply too busy to sit down and work together?

“There is a movement going on, but we are still not any close to the finish line because change takes time. I see that we are starting to oppose to the performance culture and individualism itself but there is a long way to go. Especially our generation of youngsters are highly educated – everybody wants a university education and we have narrowed down performance to being a goal in itself”.

“A funny little everyday observation in modern day Denmark is that we always ask new people we meet “So what do you do” more than “So how are you doing?”. I think that this observation in itself tells us that we are more aware of each other’s performances than each other’s well-being. It could be all of these small acts of transparency that might help us to be more aware of what life really consists of”. 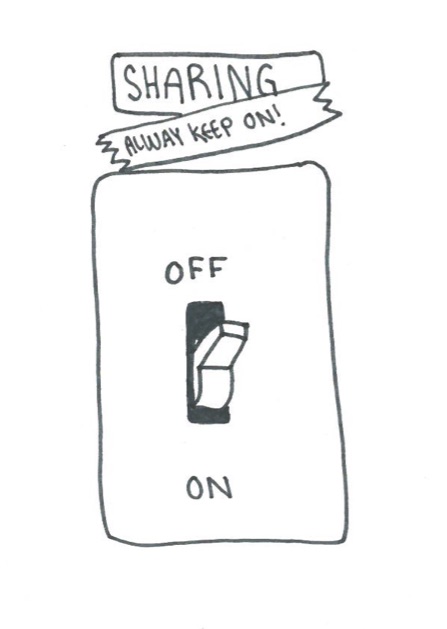 If you measure how long time I would be able to stand with something very heavy in my hands, it would be significantly shorter than if somebody helped me carry it

You have talked about different solutions to these feelings of loneliness and inadequacy. Do you have an overall vision of how we can change the statistics and develop our individual talents without feeling disconnected?

“We have to create some physical and social frameworks for each other where we are allowed to be ourselves and where people don’t feel an enormous pressure in not being good enough. We have to become transparent. It sounds very fluffy but it is actually very practical; it means that we need to start talking with each other about what is hard. It means asking the students what challenged them during a project. It means allowing your coworkers to say “Damn, that didn’t work!” just as much as saying “Yes we did it!”. How can we write reports where we include both the good and the bad sides of the project? How can we go through these things together? Because cooperation doesn’t necessarily mean to remove the focus of the individuals development, but it means acknowledging that that development inevitably is connected to being social. If you measure how long time I would be able to stand with something very heavy in my hands, it would be significantly shorter than if somebody helped me carry it. I think we are moving closer to re-acknowledging that fact”.

All illustrations by Emilie Schlie

Written By
Emilie
More from Emilie
Aarhus is known as the City of Smiles. It is the European...
Read More