We create over a billion tons of trash annually on earth and are dealing with a plastic island twice the size of Texas. At Kaospilots, we are taught to question the world we live in and in a world where the average person of an OECD country wastes 2.2 kg of waste a day, it’s inevitable to start questioning our culture around waste.

When considering my own lifestyle and waste creation, I realised, that as someone who identified as an environmentalist, trash was still everywhere around me. This is when I decided to try living strictly zero waste for thirty days. However, by changing our individual behaviour around waste, are we really make a difference?

Why did I decide to become zero waste? Because I am a consumer, not to an extreme, but still, I am a product of a consumerist society. I wanted to see how much I would have to change in my everyday life to minimise my waste creation to an extent that I would send nothing to landfill or combustion.

I find trash to be an unused resource. However, today it is mainly a problem simply because we have too much of it. What I find fascinating about trash is that it never starts out with the sole purpose of becoming trash. A cardboard cup isn’t produced with the intention of being thrown out. It’s produced with the intention of holding a warm beverage. However, once that beverage is done, the cup has no purpose other than being trash. It’s suddenly useless.

Apart from the short lifespan of a cardboard cup, I also find the culture behind waste extremely interesting. During research I found that the lifestyle of living zero waste is still considered a radical way of living rather than simple steps to minimising one’s waste. Becoming zero waste for a month has not made me an expert but has provided me with a lot of insights into everyday waste creation.

So, what is Zero waste?

So, what did I do to in order to become zero waste? 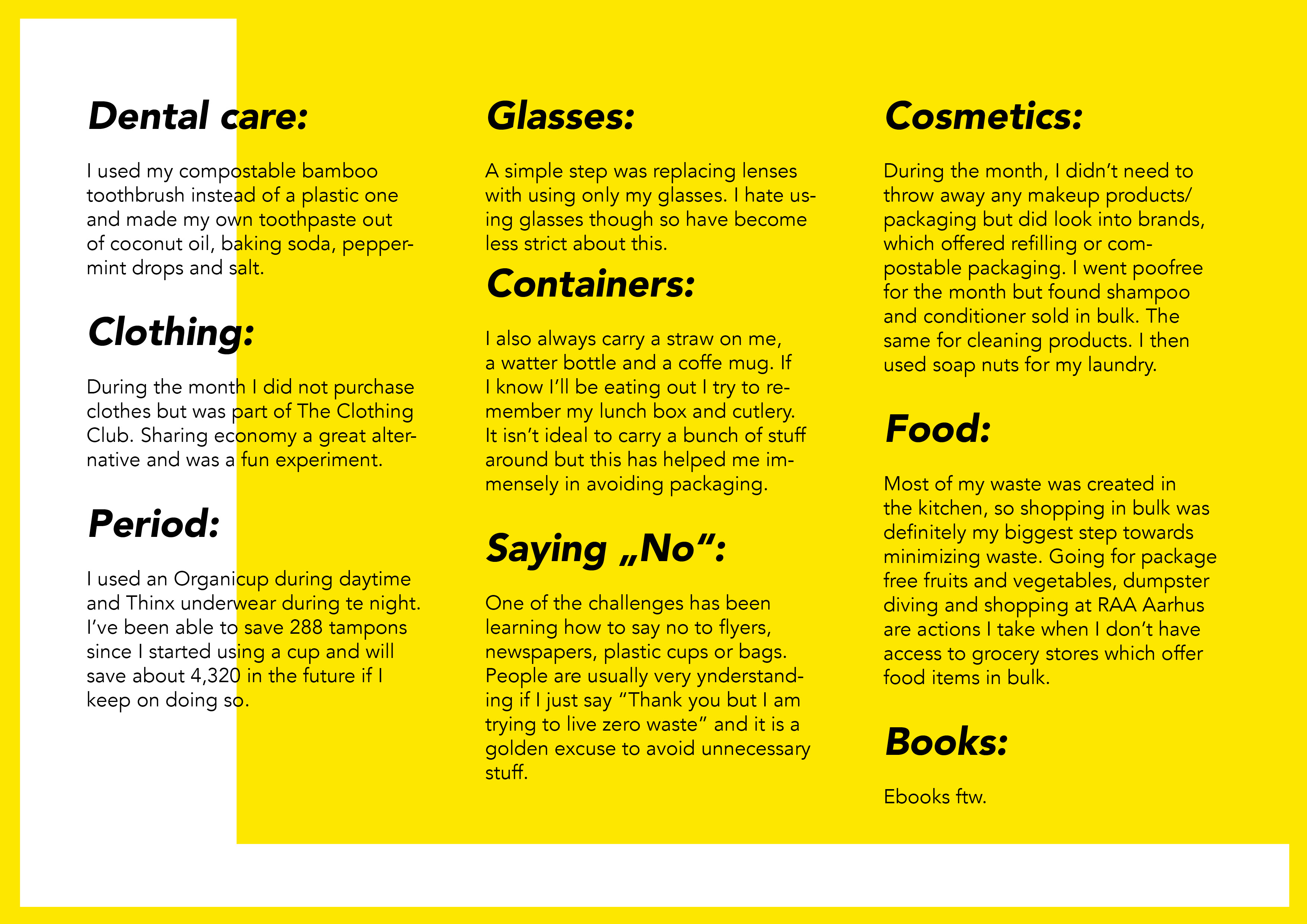 But are small lifestyle changes in one’s behaviour really a way of making a difference in the world? I spoke with August Septimius Krogh, a student from Team 24 who has dedicated his work in consultancy and public speaking towards sustainability.

How do you feel about the impact that individual waste creation has on the environment?

Honestly, i don’t think that for example living zero waste has a physical impact on the world. Or at least the impact is so small, there is no use in comparing it.

What does make an effect however, is people talking about the subject and making it into a political agenda and into something companies see value in. For example, with zero waste products. If instead of producing plastic cups, a company can produce more expensive reusable cups and people are willing to pay more for it, a company can benefit from that.

People also become aware of it. Not only using less packaging and throwing less away but actually having a changed mindset. This can start a subculture that then becomes a trend. Then for example, people start to recycle because it becomes a societal norm and that’s where the impact starts. I think that when norms like these become portrayed by companies, the culture starts to have an effect. It therefore isn’t the physical act of someone living zero waste, I believe is making the change, but the lobbyism for the agenda that is. 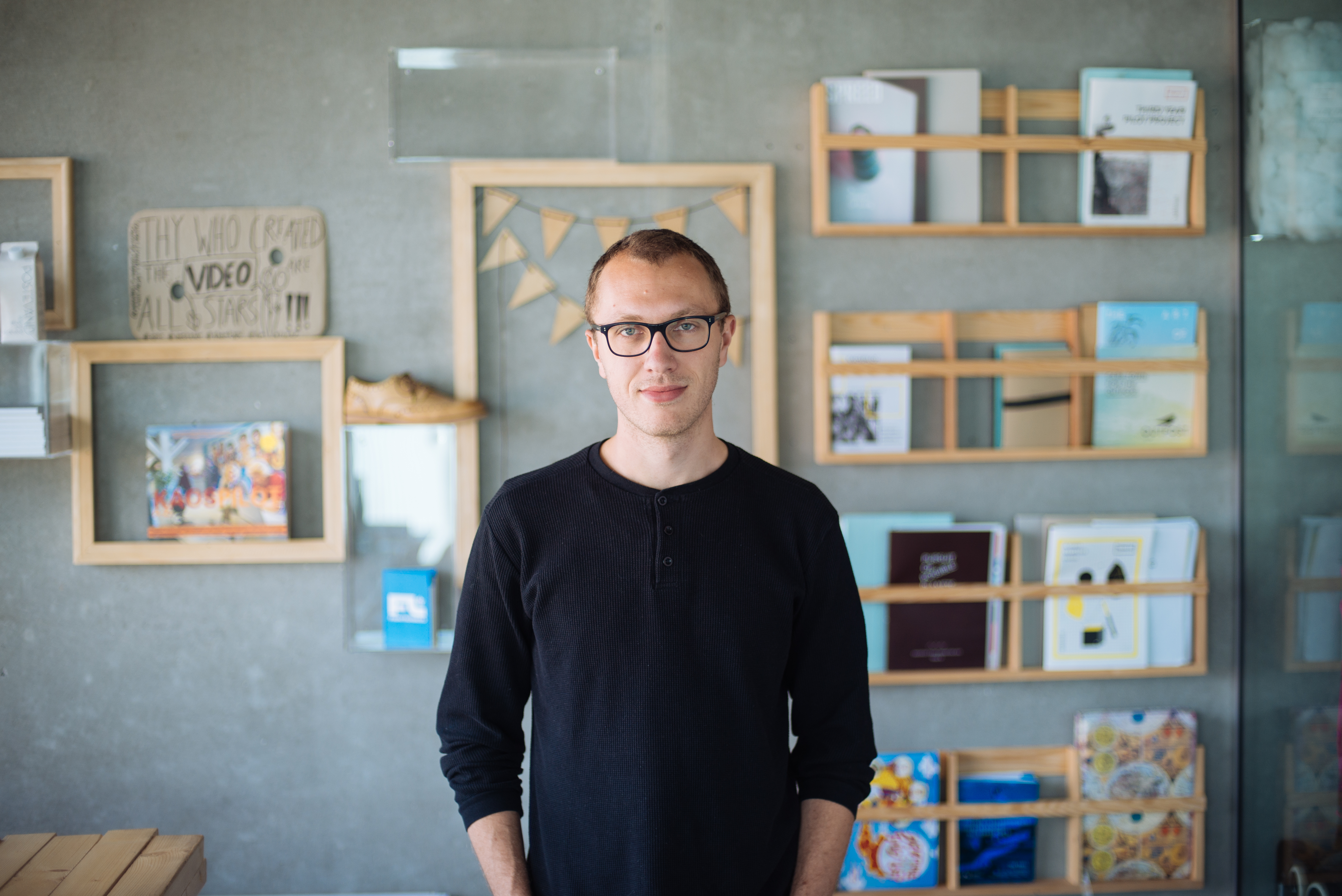 What do you find most shocking in our culture towards waste?

On a national organisational level, I think it’s horrible that recycling has not been taken more seriously. In Denmark we have 15 different ways of recycling for private households and I think that it’s absurd that a small recycling company cannot decide on a way to do things.

On a cultural level i think its sad that minimising waste is seen as a hippy thing or an urban thing, where as if you go to the countryside it is not as popular. I think it’s really sad that this agenda has not reached places that are most in contact with the nature. It’s easy for us to recycle garbage because we are so centralised but outside the city, it is much more difficult. 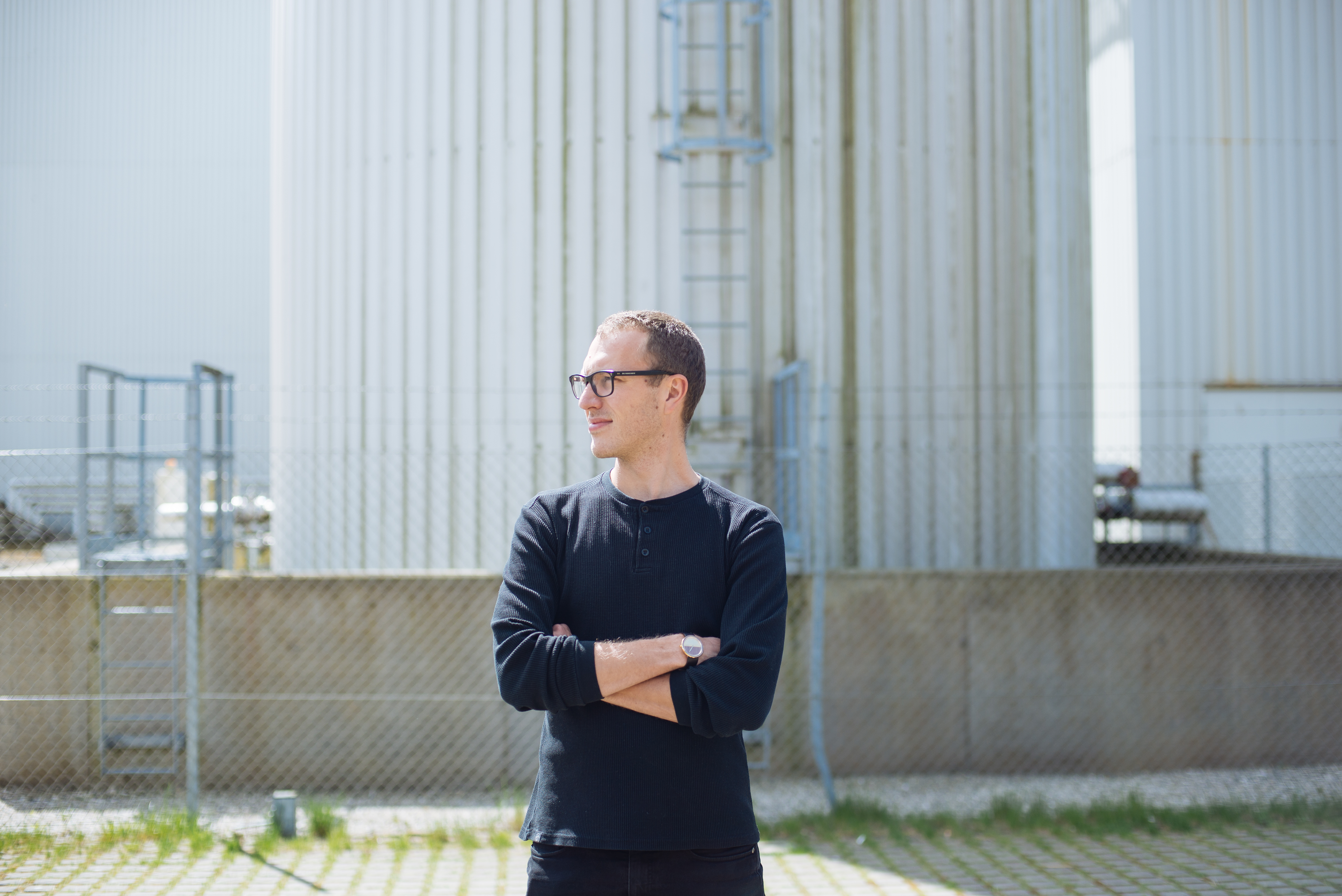 I also spoke with Nynne, a former Kaospilot student and the project manager of Komposten, a project which aims to make Bokashi-composting available to all citizens in cities. The project successfully changed the laws of composting in Denmark.

What do you find important about your projects and work within the field of sustainability?

I have always lived by the mantra that I want to leave everywhere I go with a little more, than there was when I came. A personal motivation for me in my work is to make sustainability something that we can do in our everyday lives. I think it is absurd that being sustainable is something we are fighting to do, when it literally just means that we are able to sustain the planet and ourselves.

How do you minimize waste in your daily life?

First of all I try in general to consume less. I have minimized my wardrobe to 40 items so I don’t keep filling it up with unnecessary things. I try to plan my meals and don’t buy more groceries than I need and if I remember it, I try to bring my own boxes so i don’t use single-use plastics. I prioritize buying organic, as I think that spraying our dear soil with chemicals is just straight up lunatic. But living in the city with limited access to farmers markets and gardens, I actually find it quite difficult to have a good conscious most of the time.

How do you feel about the impact that individual waste creation has?

I think we as individuals have power to either waste a lot – or change a lot. I know I have a big responsibility as a consumer to change the way things are done. The big businesses in fast-fashion, industrial farming, plastic-packaging or other big industries are not going to change their ways as long as it pays off not to do so – but the customers do have power. This is also the experience Clara and I had with Komposten – after doing a pilot project we were actually able to change laws.

What do you find most shocking in the culture towards waste?

During our work with Komposten we realized how much rules and bureaucracy are hindering the average citizen in taking immediate action on what is beneficial for themselves and the planet. To realize that waste if actually owned by the municipality and you have to get a permission to recycle it tells me that our priorities are a little off. But honestly I don’t know if it’s that shocking – in many ways I think we have been mislead by some idea of what is valuable for so many years that we’ve forgotten what really matters.

So, our power as individuals definitely has a say and together we can create a difference with our own behaviours. Something I learned while making changes in my own behaviour however, was that extremes are not the way to go. Shaming others and ourselves for the waste we create isn’t sustainable. We should instead appreciate the waste we are not creating. I found power in taking small steps towards more sustainable living, and will continue on that path.

A piece of trash might therefore not change the world in the grand scheme of things but the fact that we question it is a first step. If we can change our mindsets towards trash, I believe we are taking the first step towards a more sustainable future. And whether we are living wastefully or zero wasting, it is inspiring to see a growing interest in sustainable living. Time’s are changing and mindsets too.

Written By
Hrefna
More from Hrefna
The Magic Department is a connection and learning design agency based in...
Read More